Coimbra is frequently known as the university city of Portugal, but for over 100 years it was the medieval capital of the country. This interplay of ancient history and progressive student ideals, come together in Coimbra to form one fascinating tourist destination.

As a tourist, there are three distinct aspects to Coimbra; the modern city, the university and the ancient past.
Modern Coimbra is a city energised by the large student population, boasting a colourful nightlife and blossoming artisan scene. The university brings the heritage, awe-inspiring faculty buildings and deep-rooted traditions of one of the world’s oldest universities. Finally, there is ancient Coimbra, with Moorish fortifications, Gothic religious buildings and tales of legends and miracles. 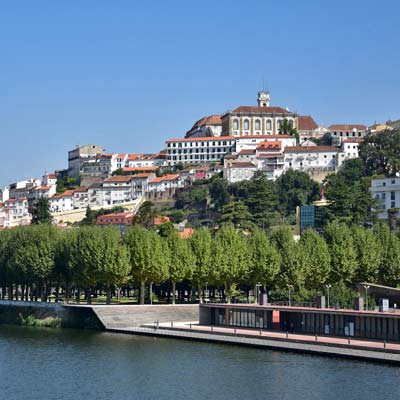 The Praça do Giraldo is the heart of Evora

Coimbra is a city to create unique travel memories and experiences. Be it an intimate Fado performance, an authentic meal at a family-owned restaurant or being caught up in some chaotic student tradition.
Strangely, Coimbra is often rushed through by foreign visitors or worse simply overlooked. But spend time in Coimbra and you will discover a truly magical city. 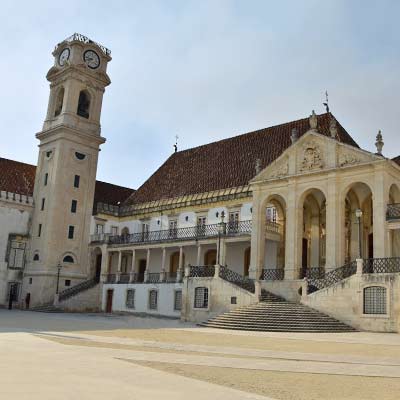 The magnificent university complex, set around a former royal palace. Highlights including the stunning library, the grand hall and the view from the top of the “Owl” tower. 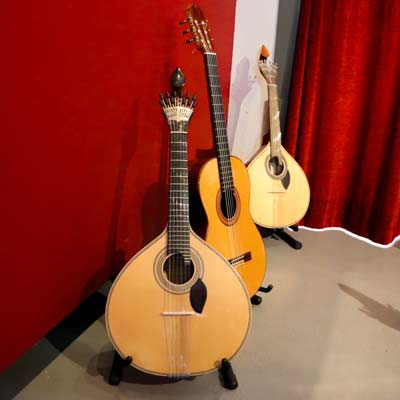 A Fado performance. The Coimbra variance of Fado is more uplifting than Lisbon’s Fado and was originally sung by the students to woo the women of the city. 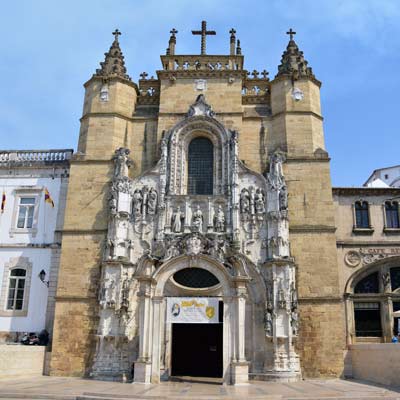 The gothic Igreja de Santa Cruz, Coimbra’s most historically important church, but with an interior that contains numerous design failures… 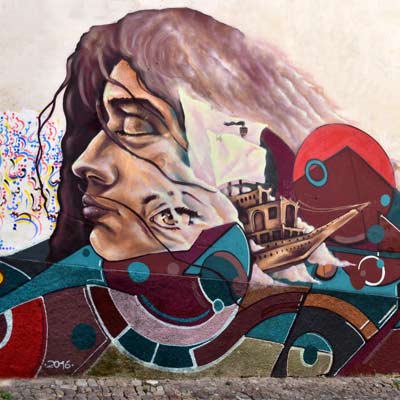 Many tourists visit Coimbra as part of a coach or guided tour, which typically spend less than two hours in the city. This short time barely scratches the surface of this vibrant city.

Coimbra at a minimum requires one full day of sightseeing, while the day trips and attractions in the region surrounding Coimbra could extend a trip to four or five days. Coimbra offers the largest selection of restaurants and liveliest nightlife of central Portugal, and is an enjoyable city to be based in.
Even if you are limited by time, it is worth spending at least one night in the city before heading to the next destination. A rushed tour will not allow you enough time to explore the charming cobbled backstreets or enjoy a relaxed coffee and sweet pastry in the Café Santa Cruz. 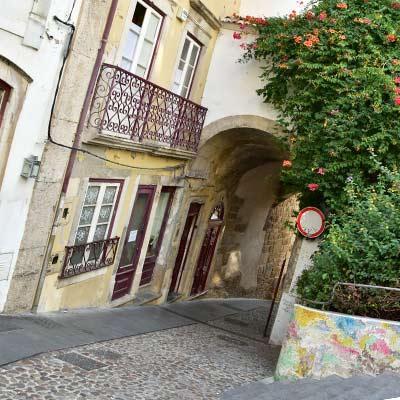 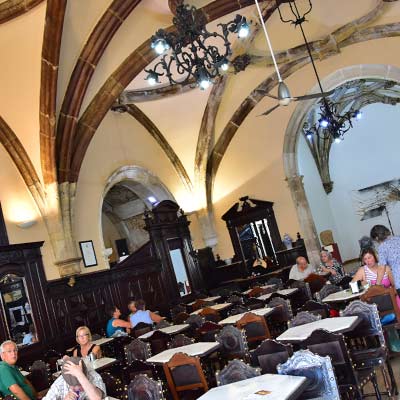 Coimbra as a day trip

Coimbra is a popular tourist destination when travelling between Lisbon and Porto, and the major highlights of the city can be seen in a full day of sightseeing.

Below is an interactive map of our suggested 1-day tour of Coimbra, which begins and ends at the train station.

The above tour route is 8km and involves climbing some very steep hills around the university. The day can be shortened by excluding the Parque Verde do Mondego (14) and the Ponte Pedonal Pedro e Inês (15) 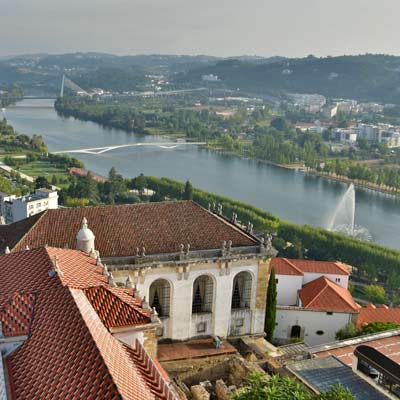 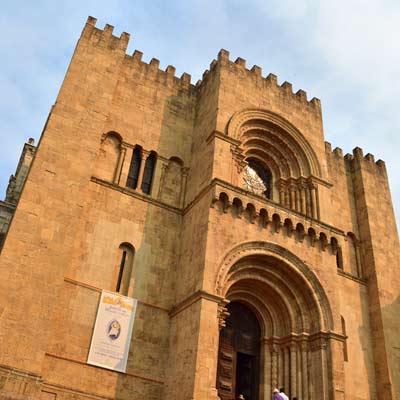 The Sé Velha – the old cathedral

Coimbra has excellent public transport connections, being severed by the main north-south railway and being a hub for central Portugal bus services.

There are numerous express train services which connect Coimbra to Lisbon or Porto, and routes are fast (1h34 from Lisbon, 1h12 from Porto) and relatively inexpensive; €23,90 Lisbon to Coimbra (single) €17,50 Porto to Coimbra (single). This means that Coimbra is ideal if you are touring Portugal and reliant on public transport. The only inconvenience is that train tickets must be booked in advance and are popular in the summer.
Related articles: Lisbon to Coimbra – Porto to Coimbra 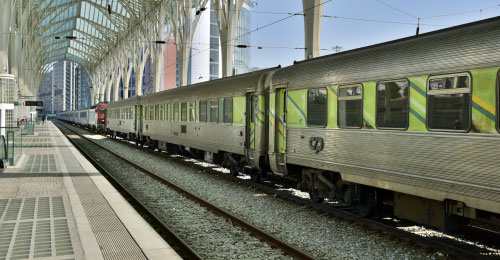 The train to Coimbra, in Orient train station, Lisbon

Coimbra is great for Food

The unique heritage and culture of Coimbra transfers to the cooking and cuisine which is very distinct from other regions of Portugal.

The local produced wines are the perfect complement to all of the delicious foods. As Coimbra is predominantly a university town, meals especially at lunch, offer exceptional value. 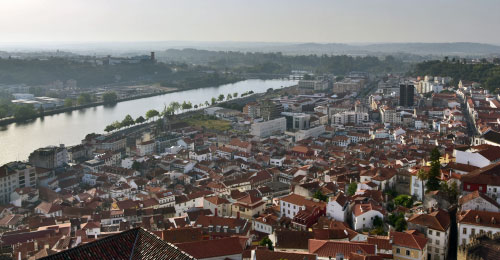 The view over Coimbra

Coimbra will make you fit

1 week in Portugal
A weekend in Portugal
Top 10 Portugal
Portugal's best beaches
Where to go in the Algarve?

The best guide to Coimbra

Our Most Popular Pages